When it comes to budget PC gaming, it’s a hard choice to pick a decent GPU with a good fitting price and low power consumption to afford all suitable needs. Well, GTX 1050 Ti is one of them. Before, we already have tested GTX 750 Ti and GTX 950. Both of them performed very well according to their pricing. Now its time for GTX 1050 Ti. Just like those two budget-friendly GPUs we tested, GTX 1050 Ti also can easily run on a 300W Power supply. But with its 4GB of Video memory, it favors medium to high texture quality in the latest titles.

We will be comparing this budget friend with GTX 750 Ti and GTX 950 to check how much it outperforms them and to test how well it can perform in 2019. Also, we will be the price to performance comparisons between these three GPUs.

We tested these GPUs on Nvidia Geforce Driver Version 417.71. 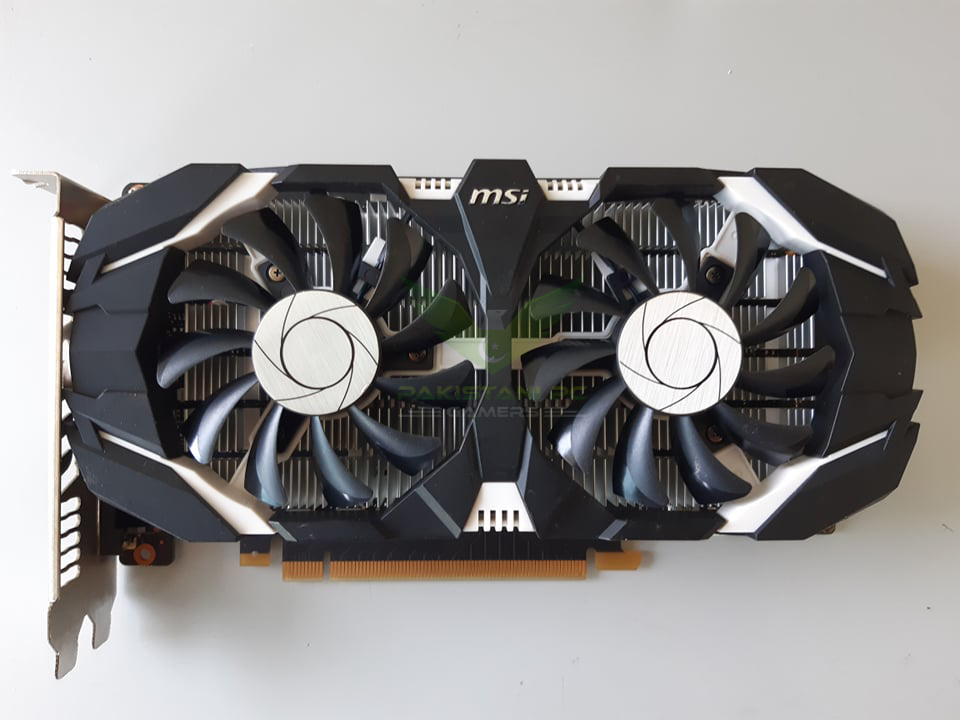 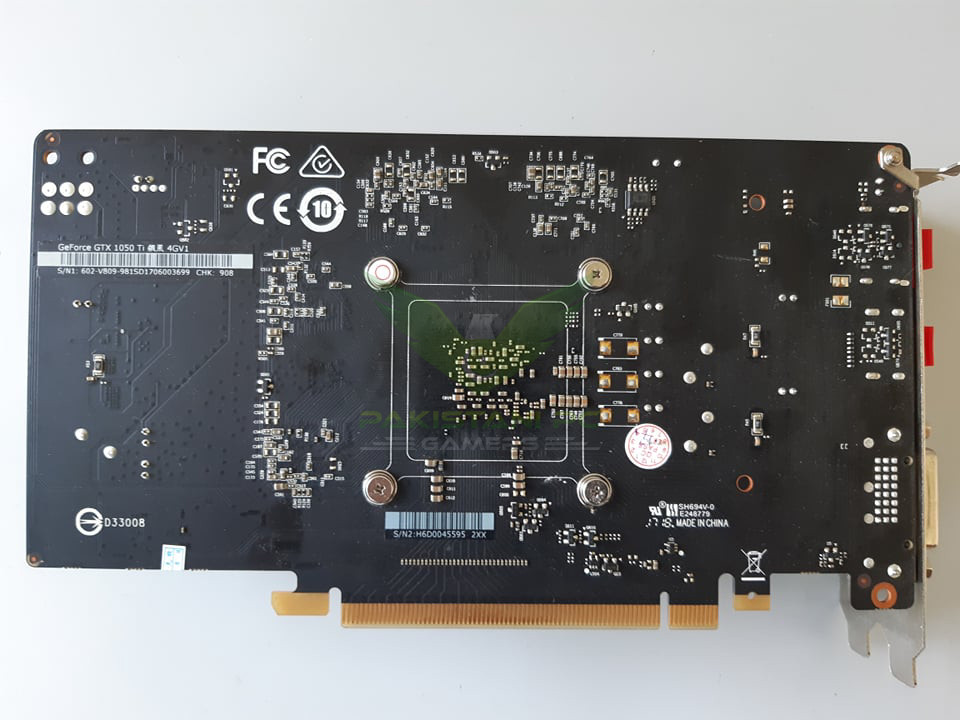 All games were tested at 1080p resolution along with mentioned settings in each game.

Shadow of the Tomb Raider

Witcher 3 Wild hunt was tested at the white orchard, dawn weather, in the very first mission Lilac and Gooseberries. GTX 1050 Ti performs 28.5% better in Average and 36% better in 1% lows than GTX 750 Ti.

Resident Evil 2 remake is a survival horror game developed by Capcom. Based on how nice the graphics are, and the game is super optimized, we get 23.4% in average FPS and 81.8% in 1% Lows.

Rainbow Six Siege is another title by Ubisoft. Its FPS competitive title so high FPS is recommended. GTX 1050 Ti performs far good to play this game competitively. 30% improvement met in this game.

PUBG is a popular Battle Royale game developed by Bluehole. Almost every person whether he’s a gamer or not knows about PUBG. At 1080p, GTX 1050 Ti was greatly rendering 91 average fps in this game. Although the game, sometimes caused FPS spikes but it was very rare. FPS gains are 12.35% in average and 17.5% in 1% lows.

A Story rich title by Asobo Studios. The game looks beautiful, and it is well optimized.

Tekken 7 is 60 FPS locked. So we tested the possible high settings for the GPU to provide 60 FPS constant in this game. Here are the following maximum possible settings for each GPU to render 60 FPS at 1080p.

Mortal Kombat is also a fighting game with 60 FPS locked. So, here are the highest possible settings to run it at 60 FPS at 1080p for these two GPUs. Unfortunately, I was unable to test Mk11 on 750 Ti.

The price was calculated from the average of average FPS of 6 games, which are already listed above. But I only used the ones in which I have benched three of these cards.

GTX 1050 Ti is a great GPU that is suitable for running all the latest games at 1080p on medium to high settings. Based on its performance, we can see all the above games were running above 40 fps. As from looking at the comparisons with GTX 950, we are getting up to 30% improvements in FPS. But when we talk about its cost, it’s cost is slightly higher than the other entry-level GPUs. So my suggestion, if you plan to upgrade to a higher build, then pass your time with GTX 950, providing adequate performance and less price. But if you plan to stick to your current budget build, and want medium-high 1080p gaming, then go for 1050 Ti.

Usman Sheikh - January 14, 2020
0
Best CPU For Gaming in Pakistan. Buying a Gaming Processor in Pakistan isn't as hard as it used to be, Thanks to the fiery...

5 Things That Happen To Every PC Gamer in Winter

AMD EPYC Processors “Glued-together” – Intel, After Losing to EPYC in...

Guide : How To Stop Workshop Content/Background Updates in Rust